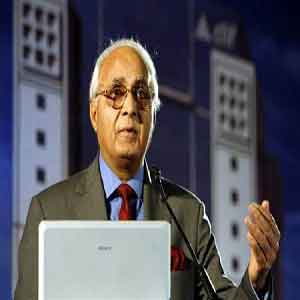 K.P. Singh is the Chairman of DLF Group and can be christened as the real estate baron of India. DLF has a strong leadership presence in Indian real estate industry and the company is credited with developing the modern township of Gurgaon.

K.P. Singh (Kushal Pal Singh) was born on August 15, 1931 at Bulandshahar in Uttar Pradesh. After graduating in Science from Meerut College, he went to UK to study Aeronautical Engineering. While pursuing engineering in UK, K.P. Singh was selected to the prestigious Indian Army, by British Officers Services Selection Board, UK. He joined the Indian Military Academy at Dehradun and was later on commissioned into The Deccan Horse-a renowned cavalry regiment of The Indian Army. 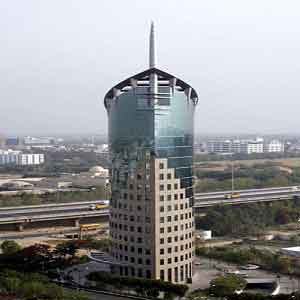 In 1979, K.P. Singh joined DLF Universal Limited. When American Universal Company merged with DLF Universal Limited, K.P. Singh became the Managing Director of the new company. K.P. Singh had the vision to buy land in Gurgaon, which was then a barren village on the outskirts of Delhi. He had the foresight to saw the untapped potential of the place and today Gurgaon is one of the real-estate hotspots of the country. Presently, DLF has 100 million square feet under development in residential, commercial and retail projects all over the country.

Kushal Pal Singh also held a number of professional positions in India. He was the President of the ASSOCHAM (Associated Chamber of Commerce and Industry of India) and the PHD Chambers of Commerce & Industry. K.P. Singh is also the recipient of the 'Delhi Ratna' Award for his valuable contribution to Delhi.