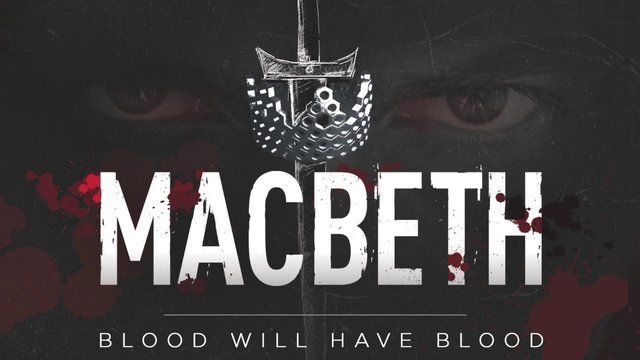 Macbeth is a famously violent play. Interestingly, most of the killings take place offstage, but throughout the play the characters provide the audience with gory descriptions of the carnage, from the opening scene where the captain describes Macbeth and Banquo wading in blood on the battlefield, to the endless references to the bloodstained hands of Macbeth and his wife.

The action is bookended by a pair of bloody battles: in the first, Macbeth defeats the invaders; in the second, he is slain and beheaded by Macduff.

In between is a series of murders: Duncan, Duncan's chamberlains, Banquo, Lady Macduff, and Macduff's son all come to bloody ends. By the end of the action, blood seems to be everywhere.