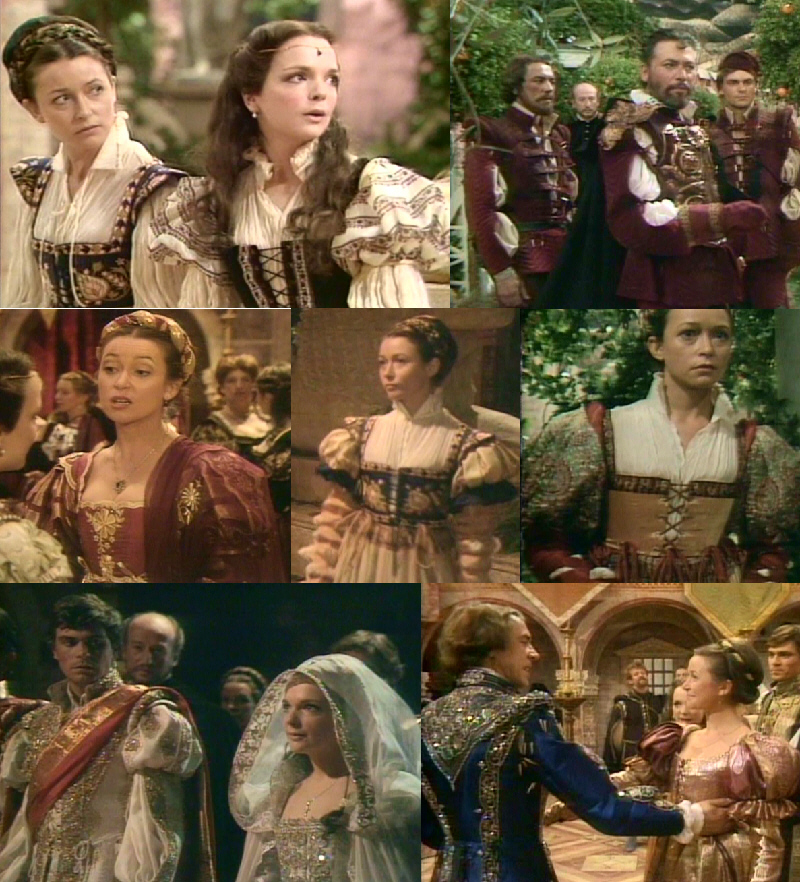 The role of men and women is another major topic. Messina society is ruled by men. They make the decisions and have the power. Women have to do what they are told, just like Hero. She is silent and passive. Even at the end of the play she does not show her feelings or make decisions.

don john centre, with hero and beatrice either side, don john looks arrogant, hero vulnerable and beatrice vengeful, the image title is 'chauvinist'

The men see unmarried women in one of only two ways: as innocent and pure, so ready to be married, or dirty and to be used solely for sex, like prostitutes.

The men themselves have very different standards. They might look for sex with a prostitute when they are young, but then expect to marry later in life (and insist on marrying a virgin).

The play makes these double standards very clear. Beatrice is the exception in this society. Her 'honour' is never questioned, but she behaves just like a man in public. She is powerful, jokes, insults people, interrupts others, and takes the lead when she wants to. She is like a modern role model for women. At the end of the play, though, she agrees to marry. Benedick asks for "Peace", saying he will "stop" her mouth, meaning he will kiss her to keep her quiet. Does this mean Beatrice is now submitting and suddenly doing what she is told? No-one knows, because the play ends here. It is an interesting idea to think about