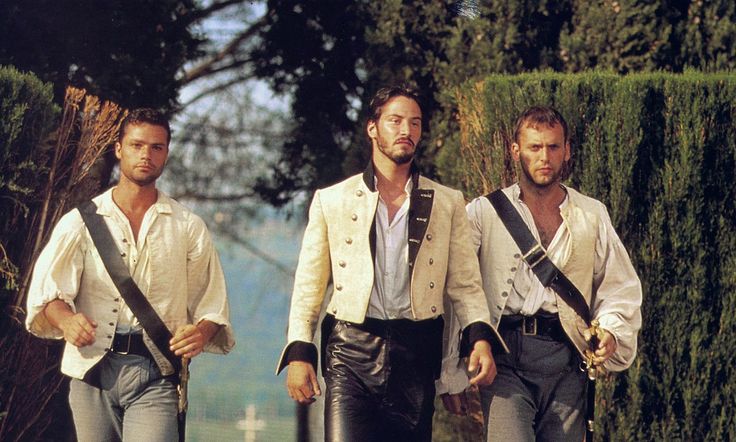 Another major topic is honour. Status was very important in Shakespeare's time. The male characters are often very concerned by how they will be judged. For instance, Claudio rejects Hero because she is no longer pure in his eyes. And Leonato is proud that Hero is marrying someone important, but then ashamed of her. Benedick rejects marriage at the start because he says he does not want to risk his honour. Even Dogberry is more worried about being called an ass than anything else.

Jealousy is another theme (perhaps because so many people are concerned about their honour). The most obvious character who is jealous is Don John. He resents Don Pedro and will do anything to get his own back after he lost the war. Other characters are jealous, too. Benedick does not like Hero, and does not want Claudio to marry, while Claudio is ready to believe Don John's rumours. Beatrice is an exception: she does not worry about her status or doubt her friends at all. Appearance and reality are also important themes in Much Ado About Nothing. Characters are often 'noting': watching or studying others. For instance, Claudio watches Don Pedro and Hero at the masked ball. Later, he and Don Pedro spy on Hero at night.